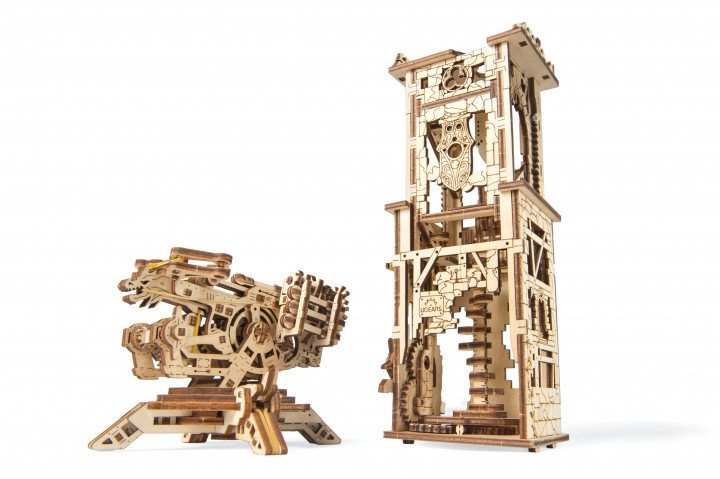 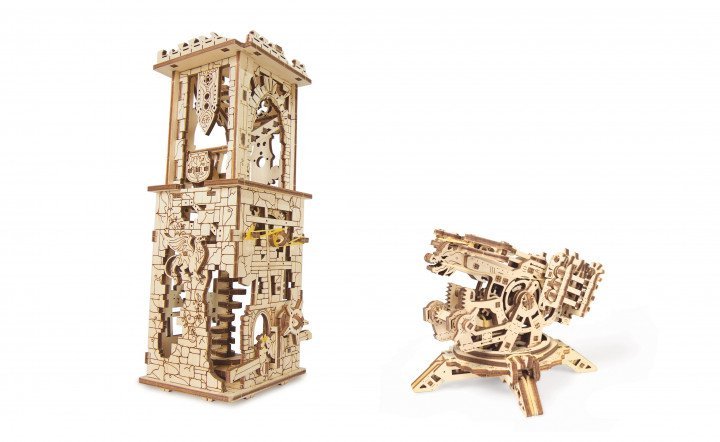 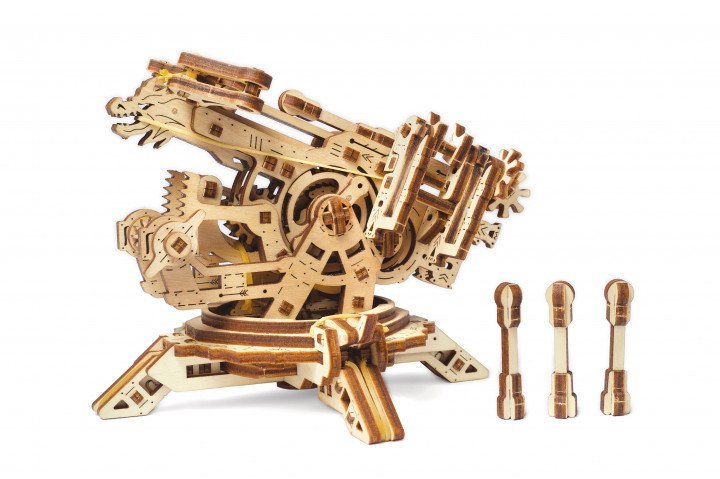 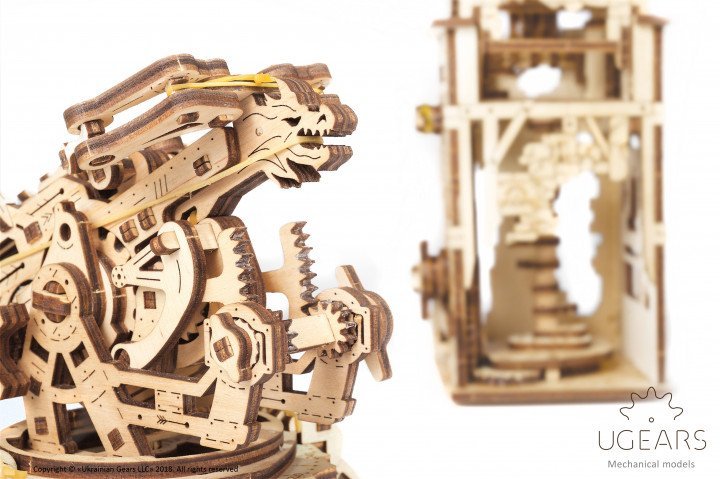 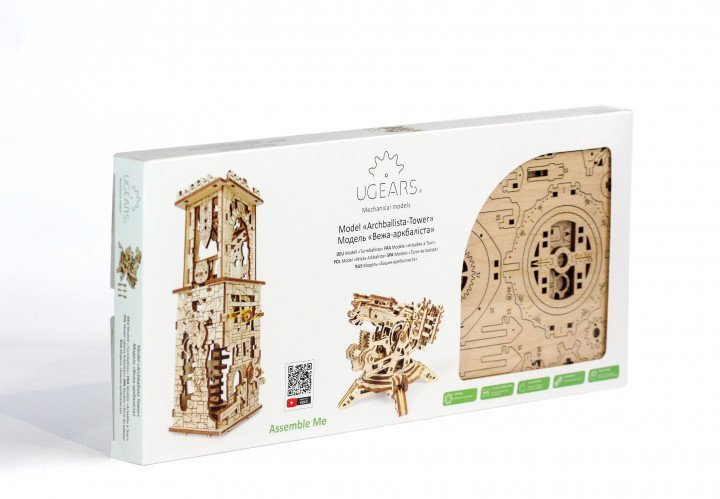 Ugears goes romantically medieval and invites you to become a siegecraft expert with its new exciting model – Archballista and Tower. Inspired by the best examples of ancient artillery, legendary battles of the past re-enacted in films, books, and games, this model provides a new spin on the classic war machine to test you great conqueror’s skill.

Ugears’ new model consists of two parts: the siege machine itself and the mechanical tower. Both units are moveable and have plenty of articulated details.

The Ballista has two modules: the firing unit and the base. The base has adjustable legs stabilising the machine during firing. The firing unit – or the actual ballista – shoots wood bolts. The firing mechanism can shoot up to three bolts in a round.

Traverse and elevation mechanism enables the ballista to be set at the required angle in horizontal and vertical planes to ensure the best aim. The lever of the winding mechanism can be found on the right side of the model’s body. The same lever works as a trigger that launches your bolt at the target when the aiming is set.

The firing module can be detached from the base and mounted on the top of the Tower – the second part of the Ballista/Tower model.

Practice your aiming accuracy, take over the castle, dive into the romantic times of true chivalry and maybe save a damsel in distress with Ugears Ballista and Tower model. 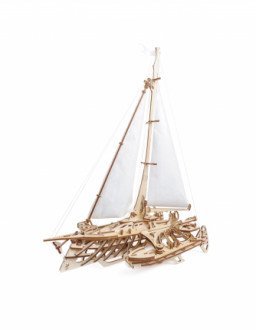 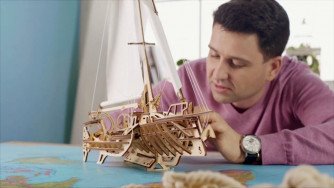 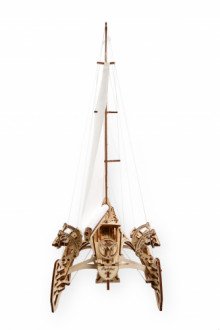 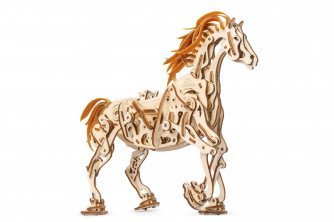 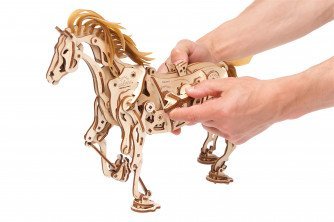 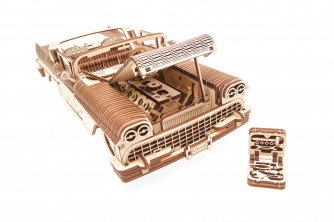 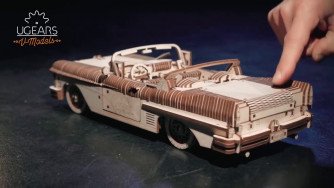 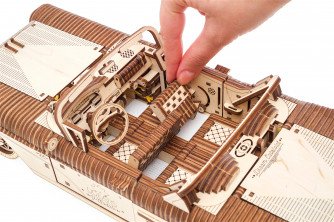 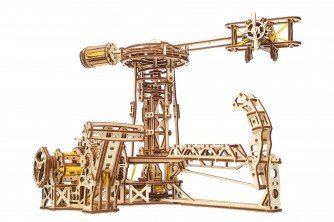 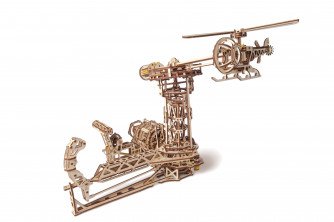 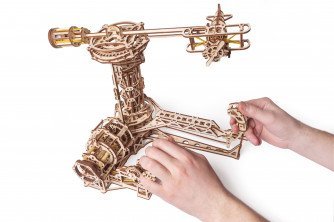